The Restrepo-Dueñas family have tons of style. Obviously. I mean just look at that mustache. Which, by the way, he was rocking before it was cool. He’s basically king of the hipsters.

As is customary for my portrait sessions, I showed up a little early in order to capture the Restrepo-Dueñas family in “real-life”. As it turns out, real-life is my favorite thing.

Later that evening after the shoot was over, I received one of the coolest emails I’ve ever received. See for yourself:

“Just so you know, Nicolas had his bottle a few minutes after you left and then he was OUT ….. and he’s still out. Federico says we should get pics done weekly. LOL

Just wanted to take a moment and thank you for your patience and your good vibes today. My parents have this theory that babies have some sort of “radar” for good auras and honest hearts, so it certainly explains why Nicolas got along with you. And believe me when I say, normally he’s not friendly with strangers.

We showed your blog to my mother in law once we settled the baby in bed, and all she was repeating was, “Wow! These are like for magazines and stuff!”

So yes, you should be in magazines and stuff!! 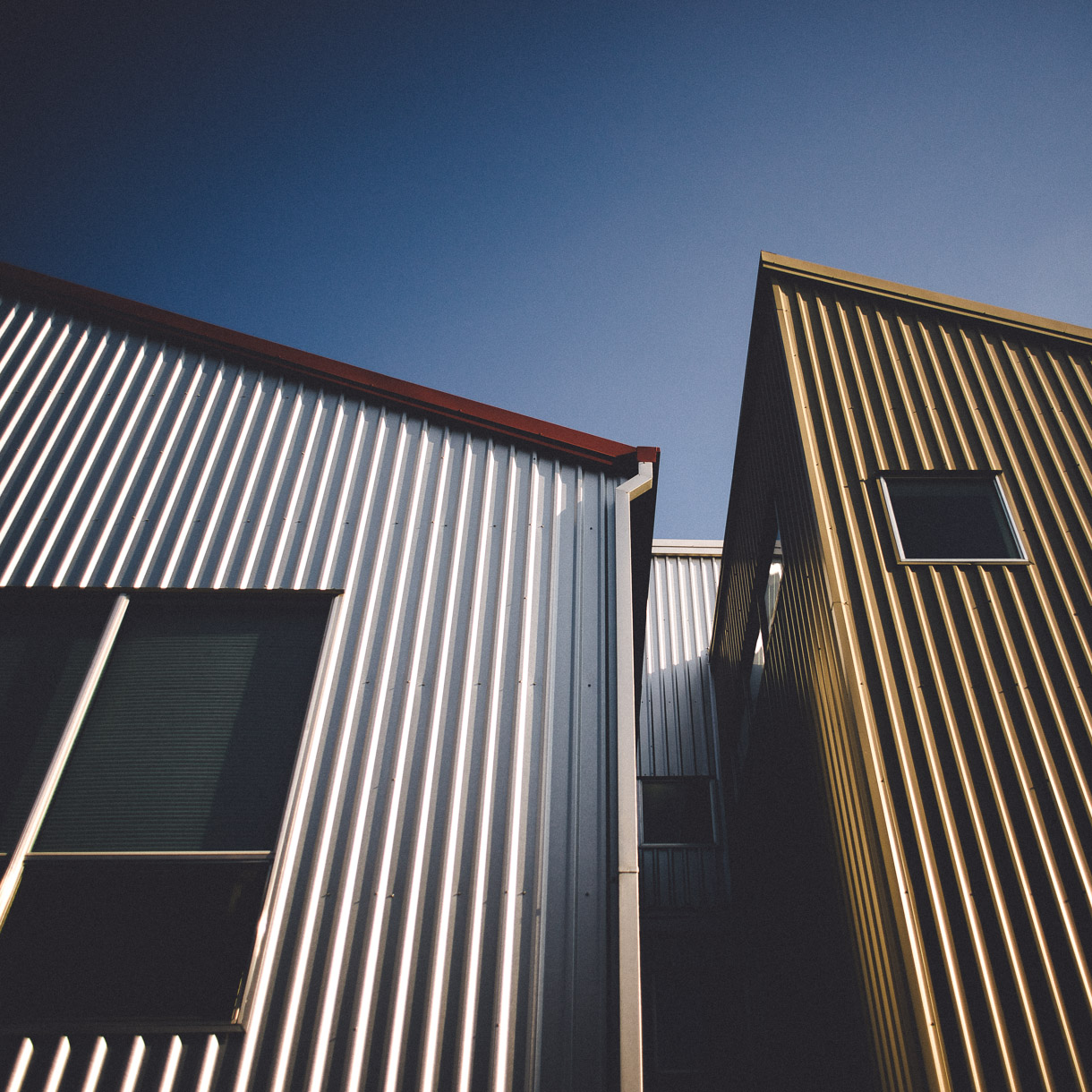 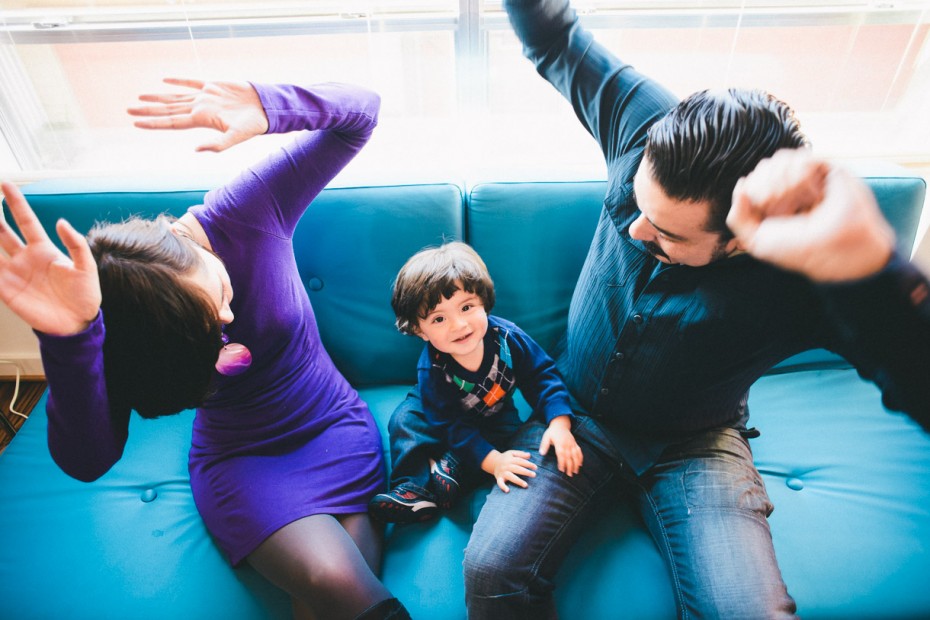 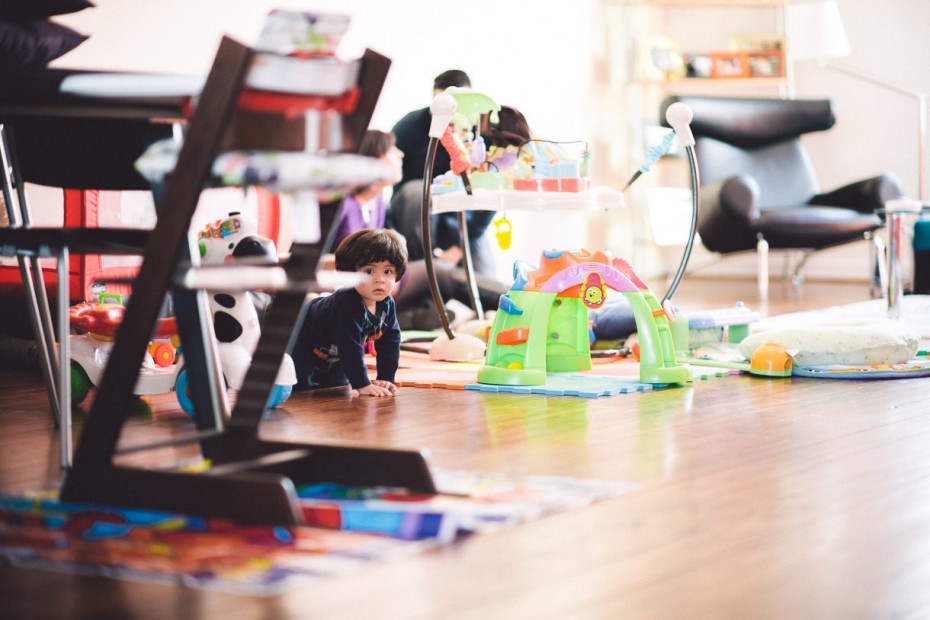 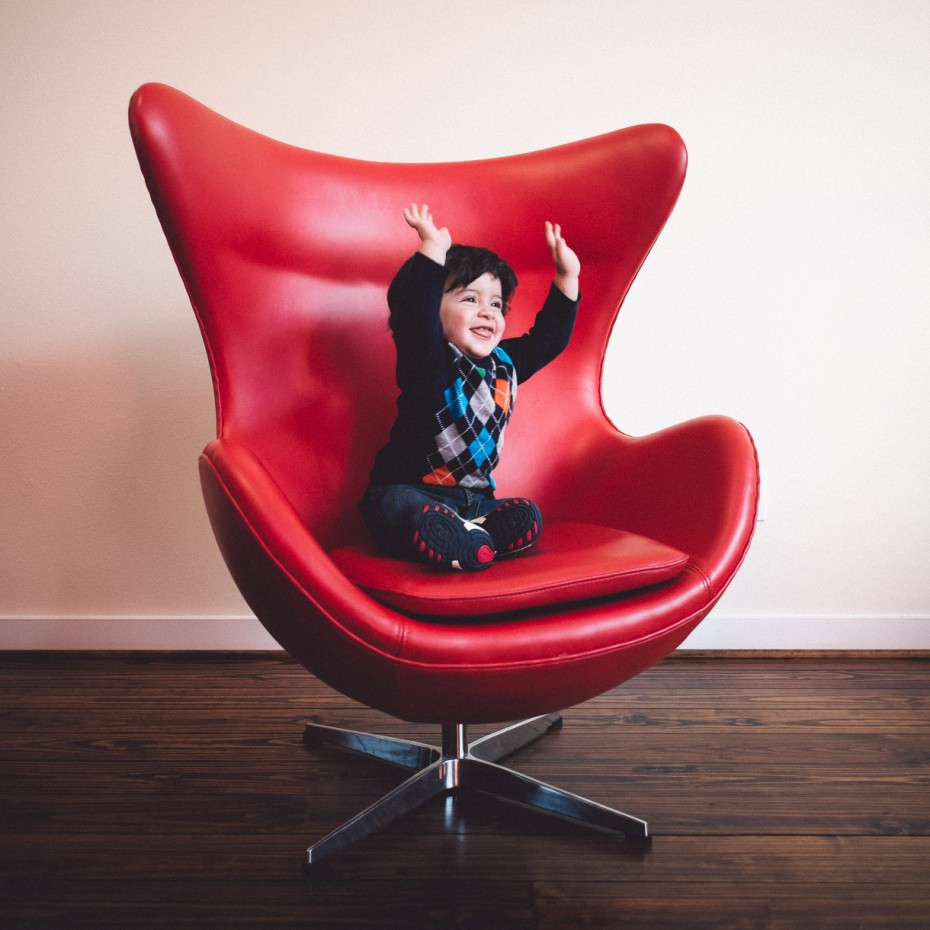 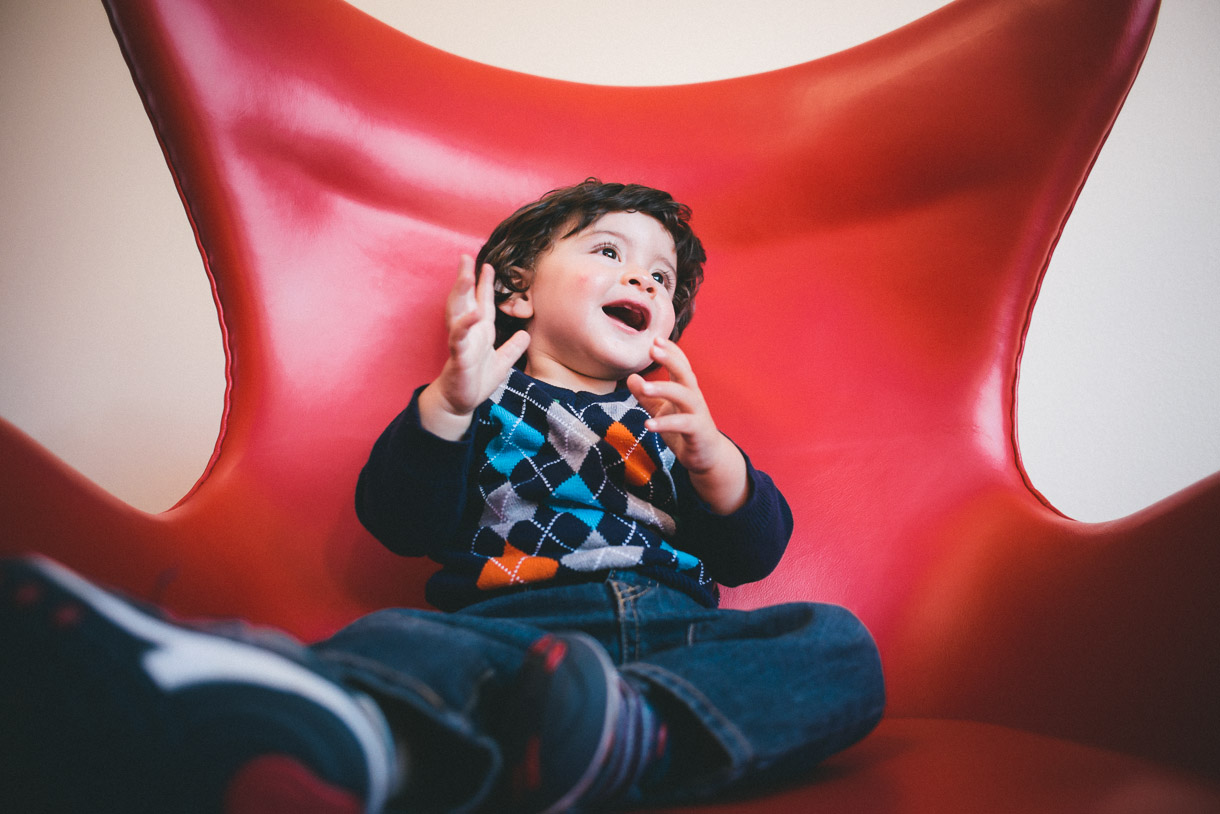 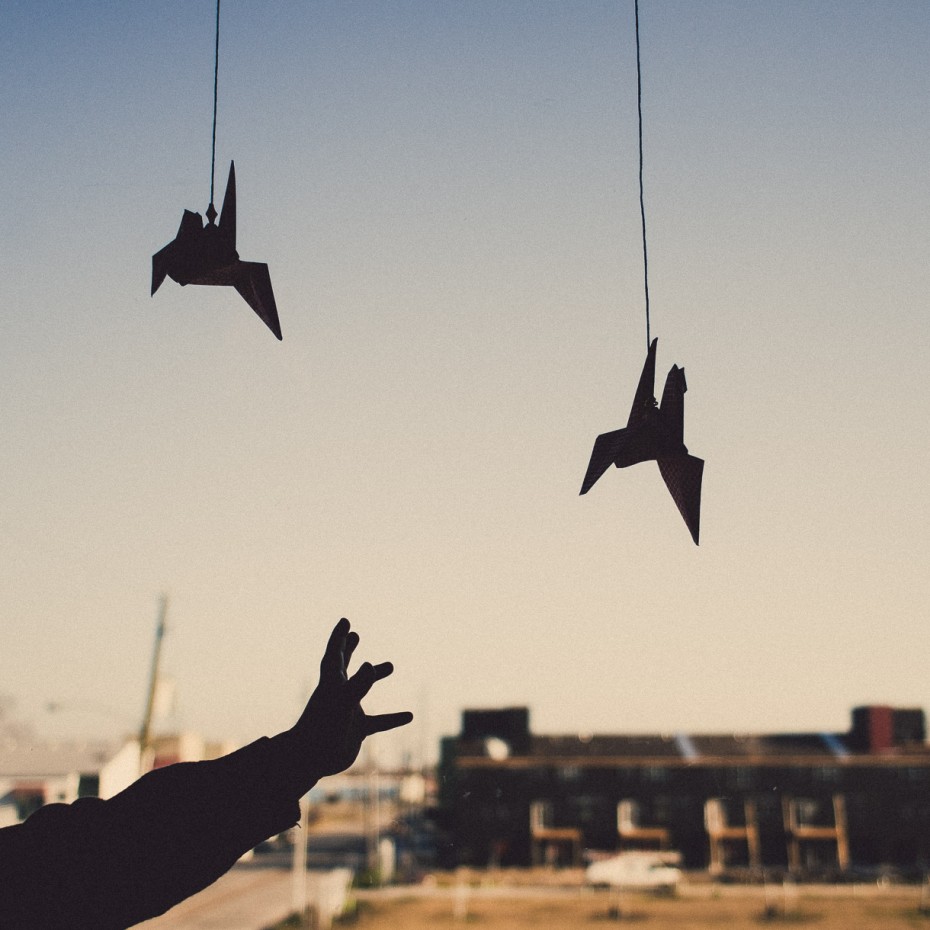 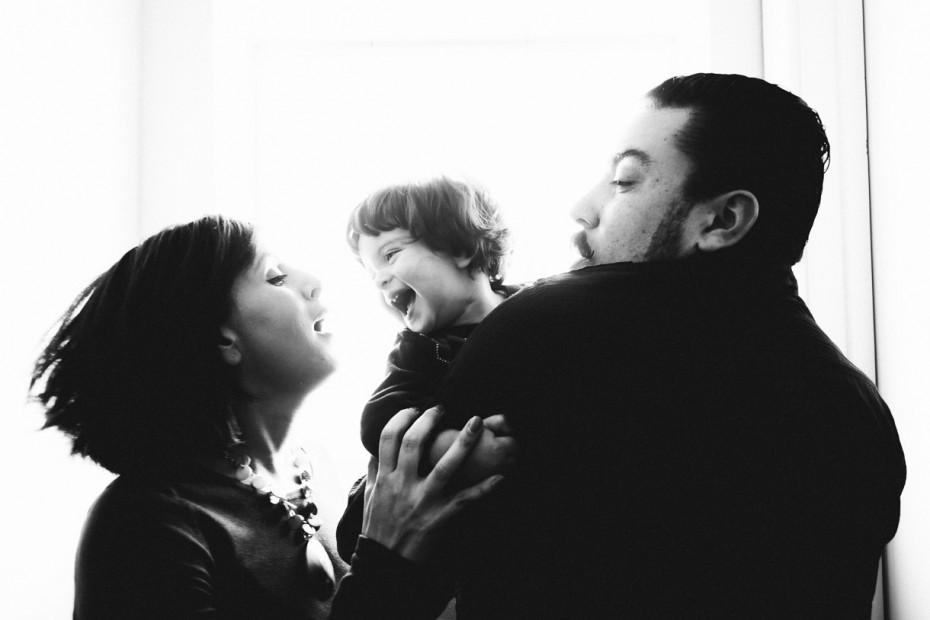 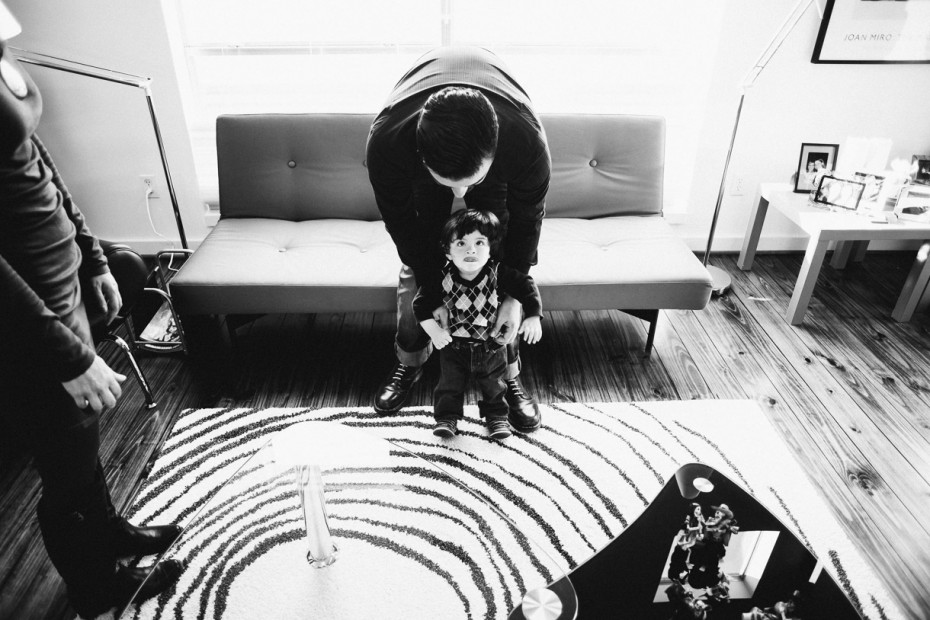 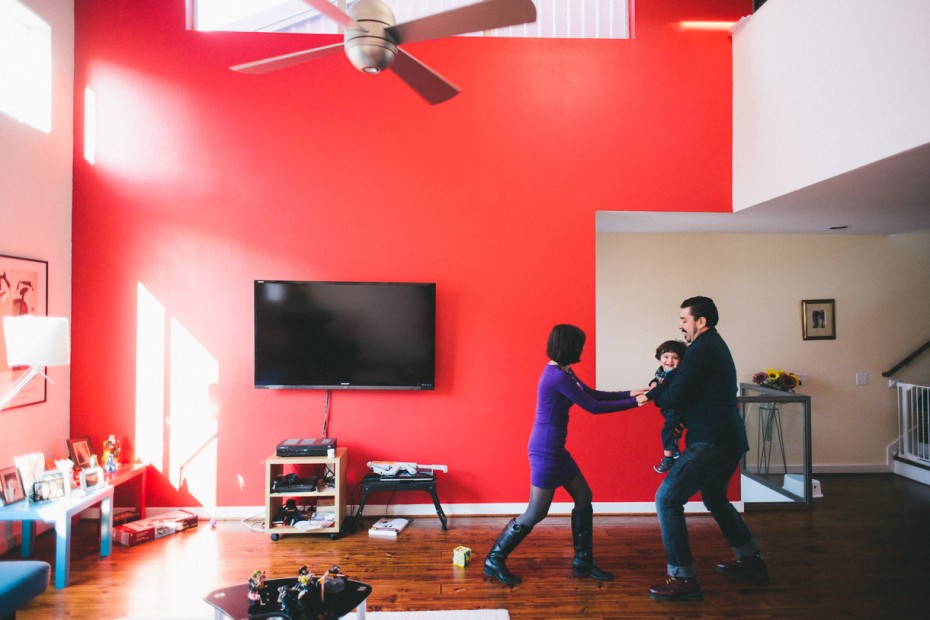 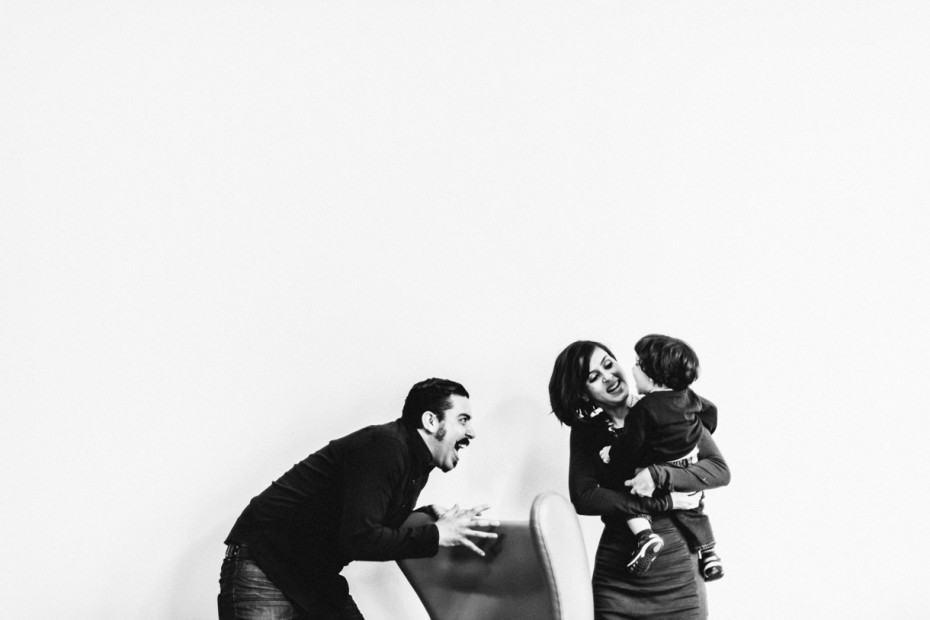 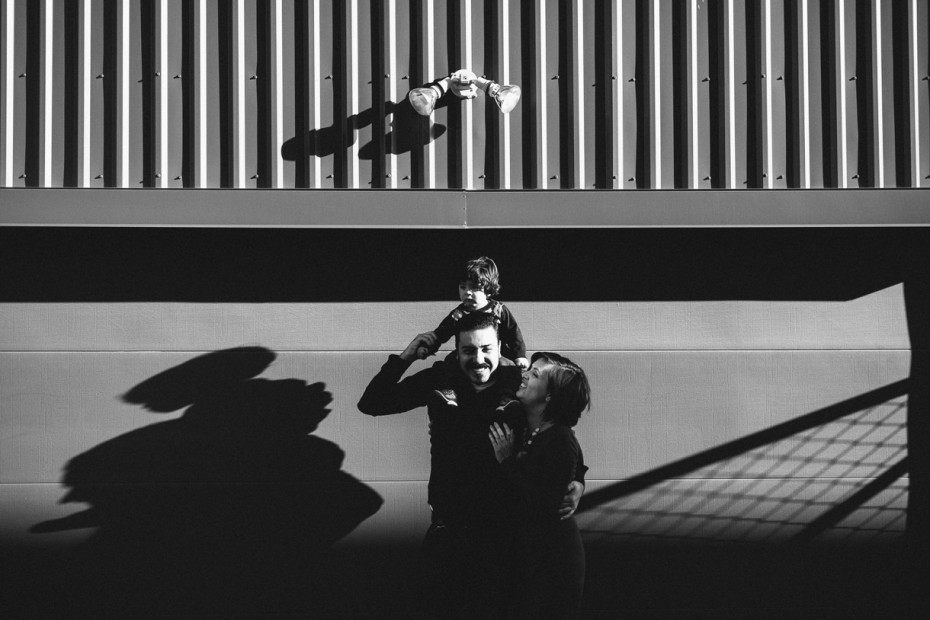 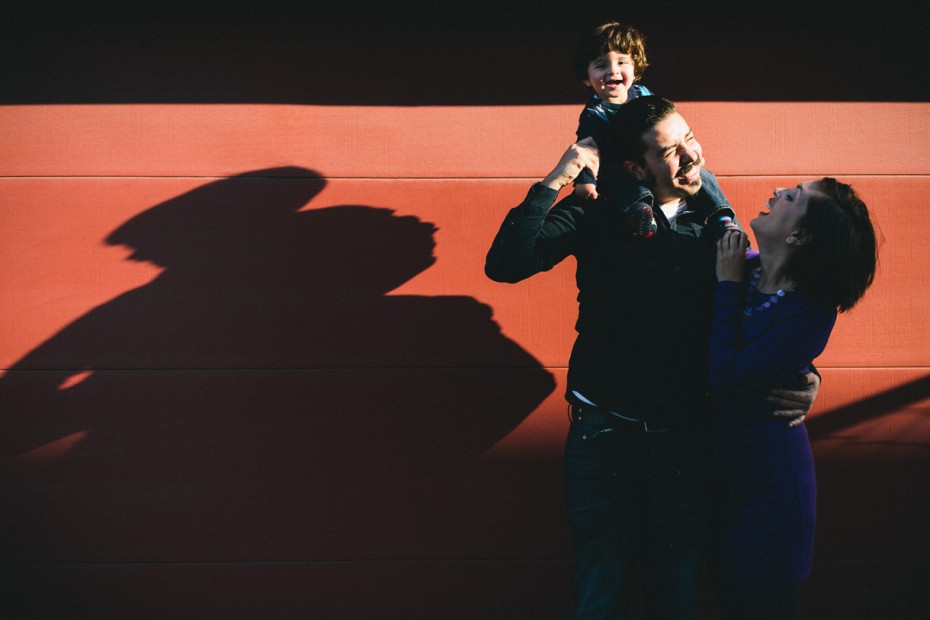 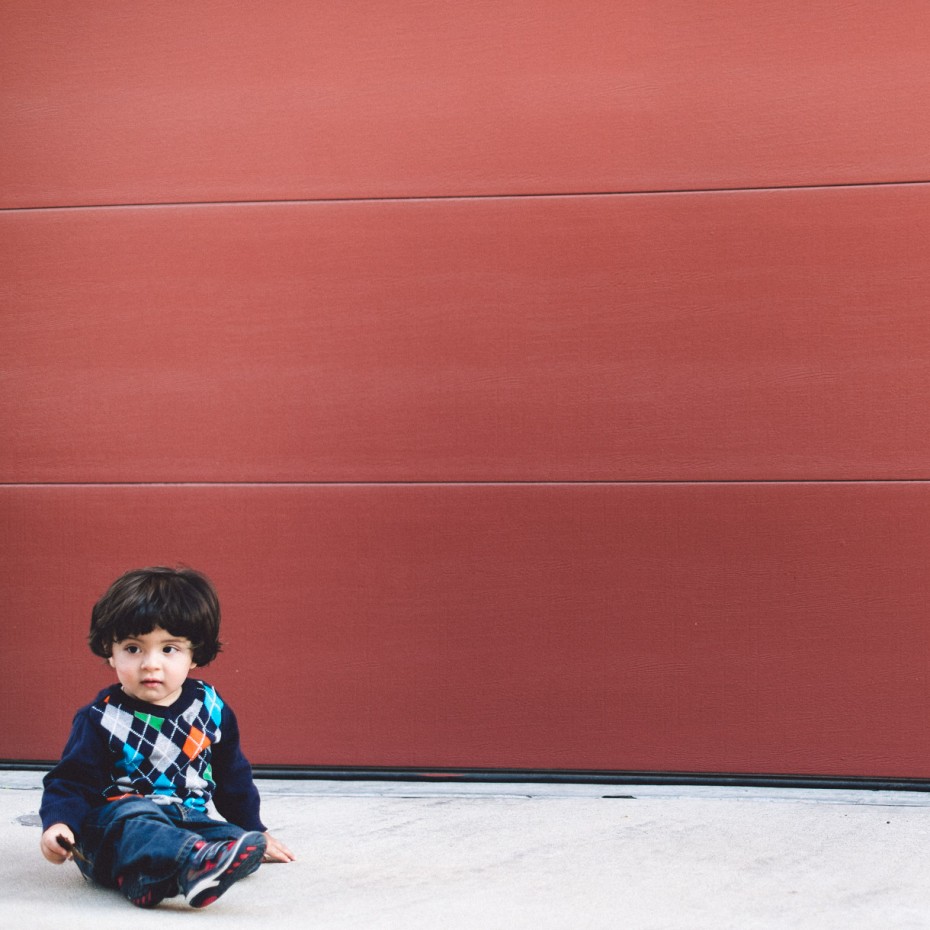 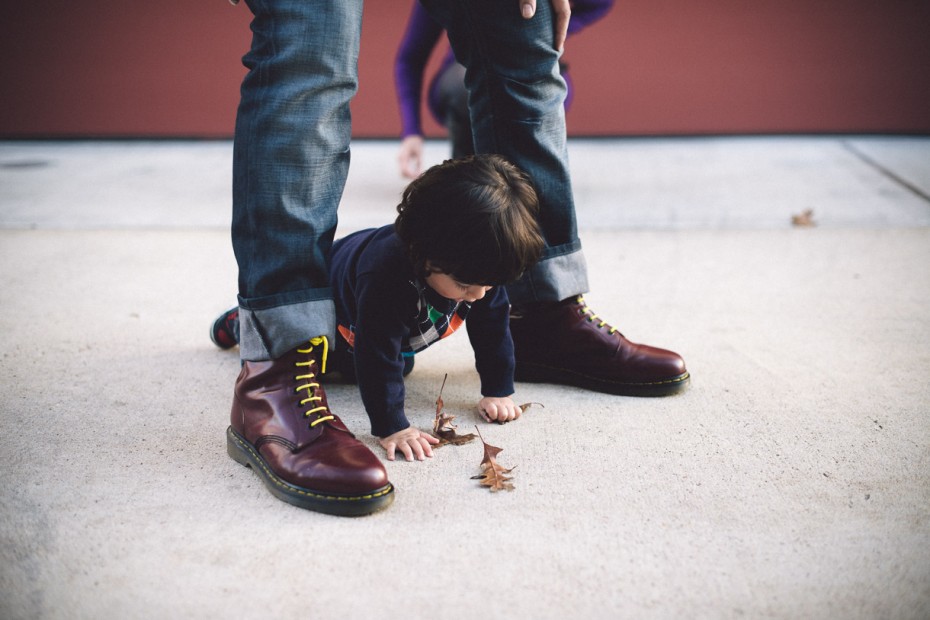 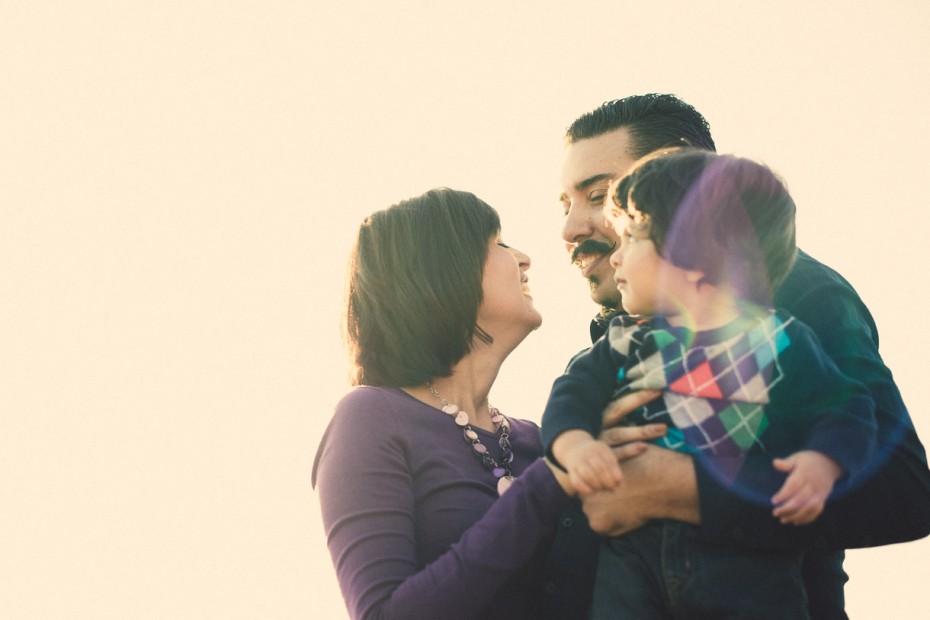 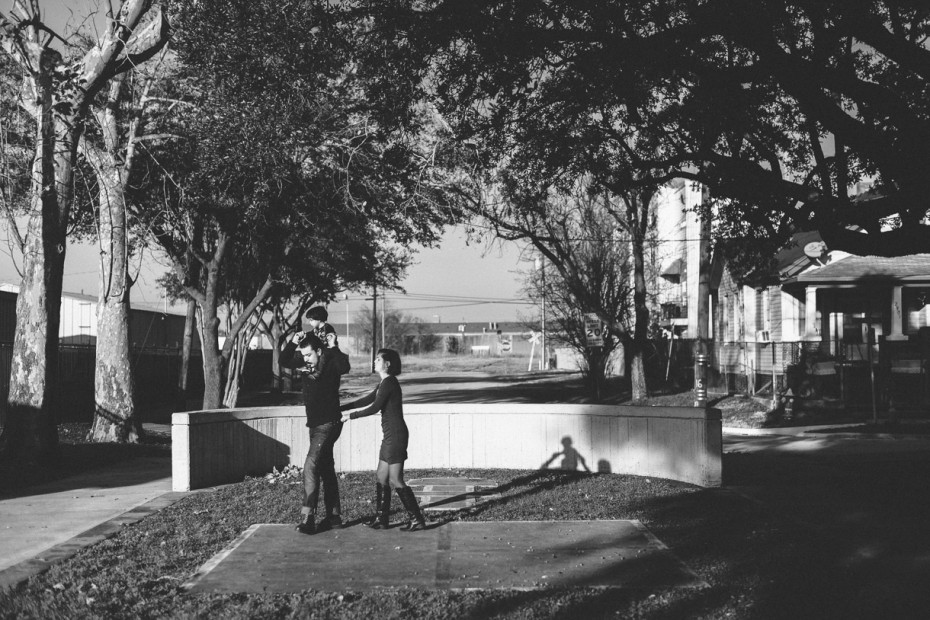 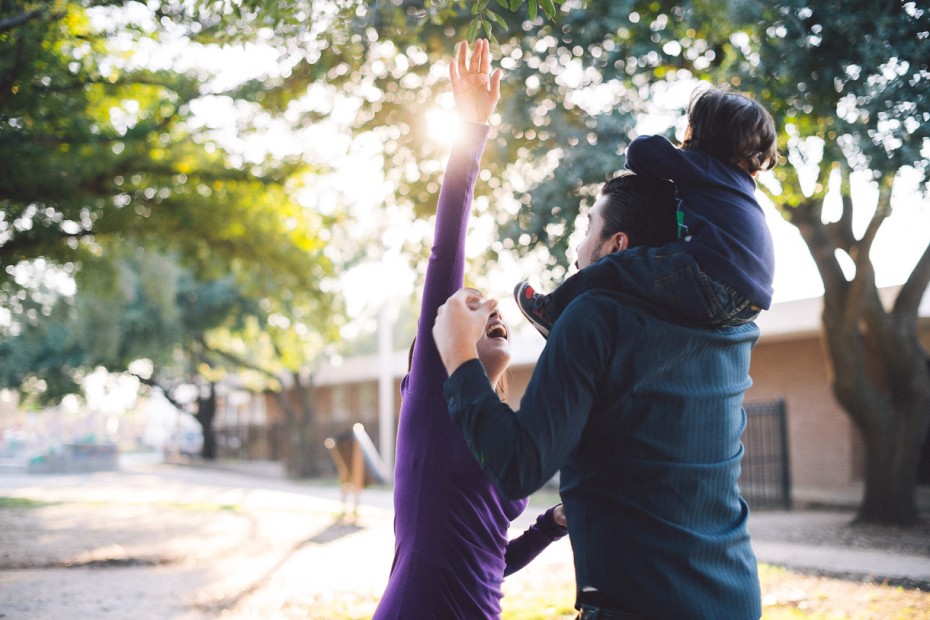 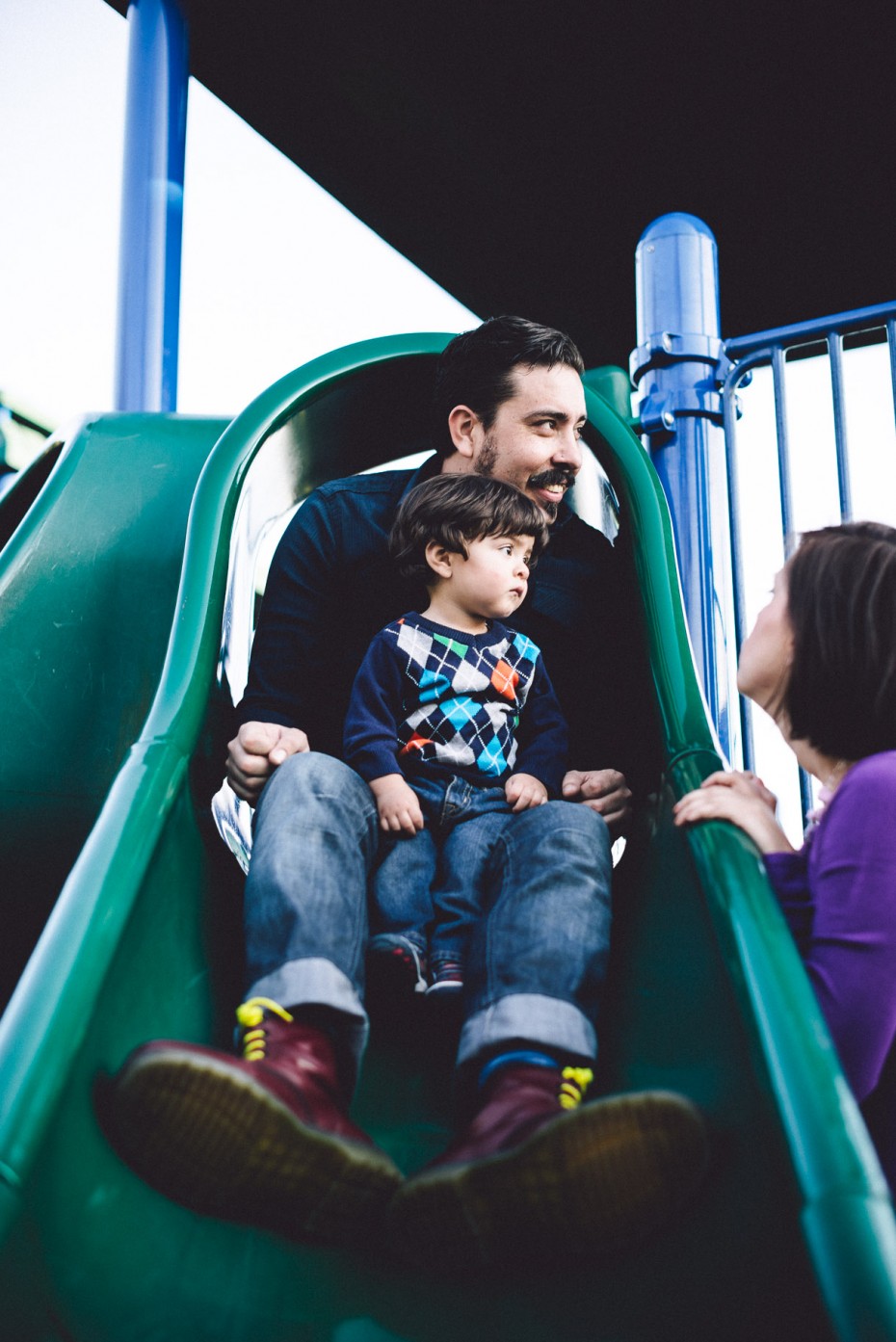 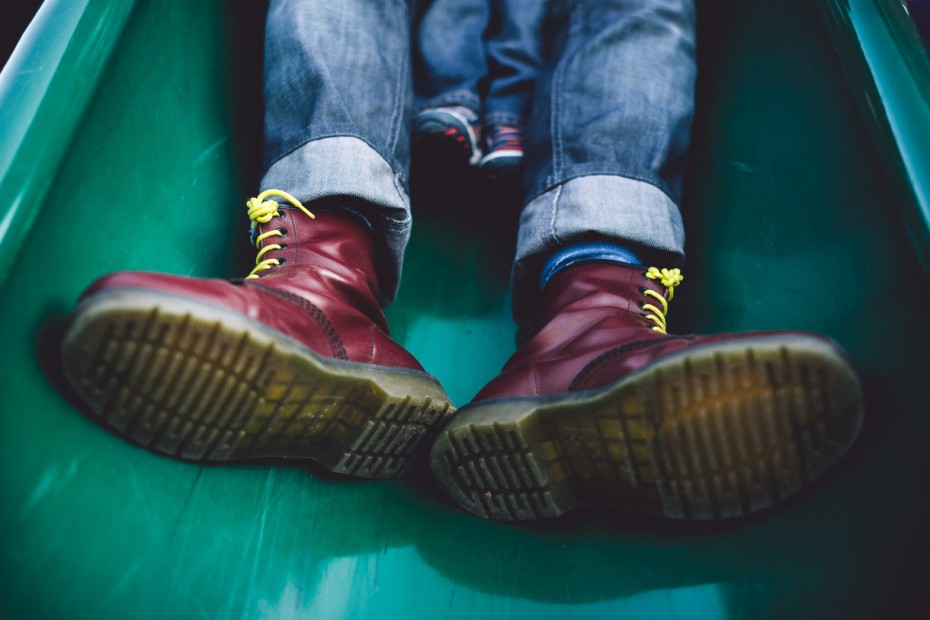 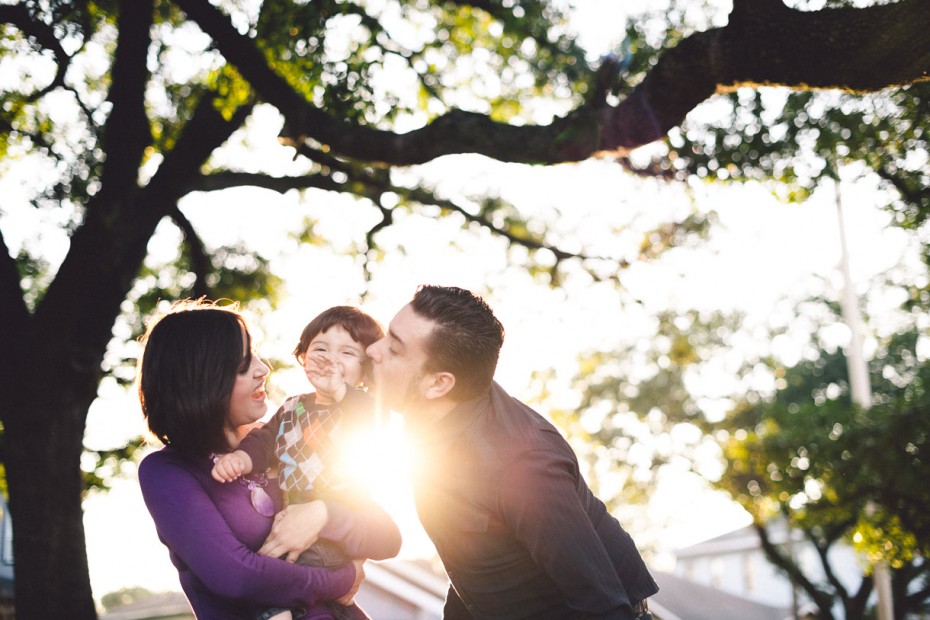 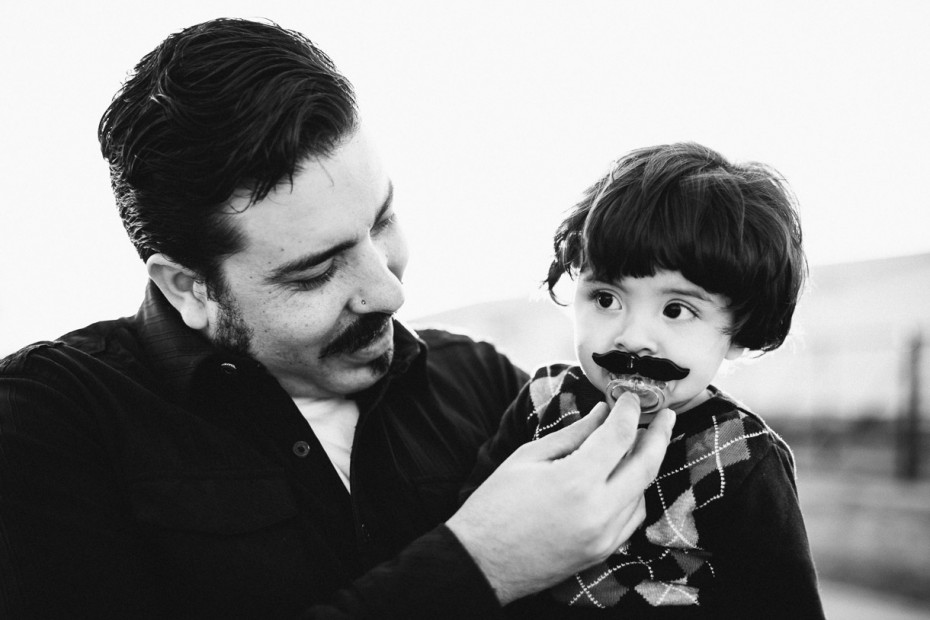 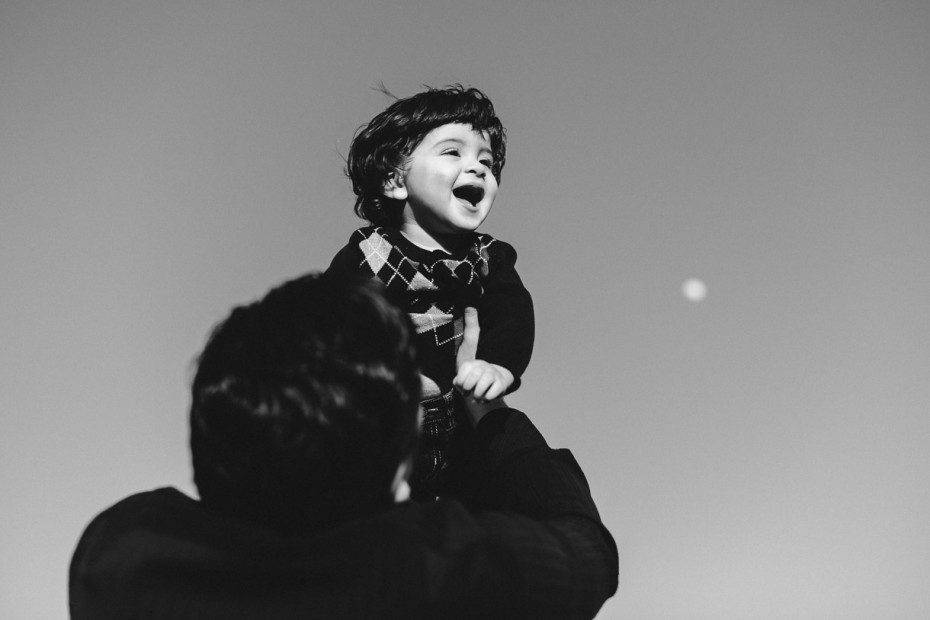 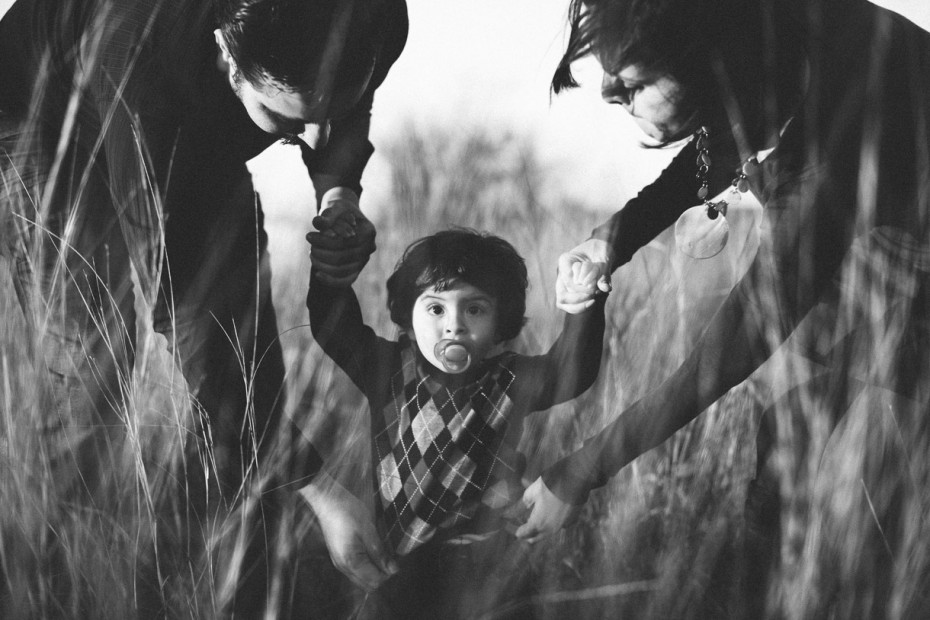 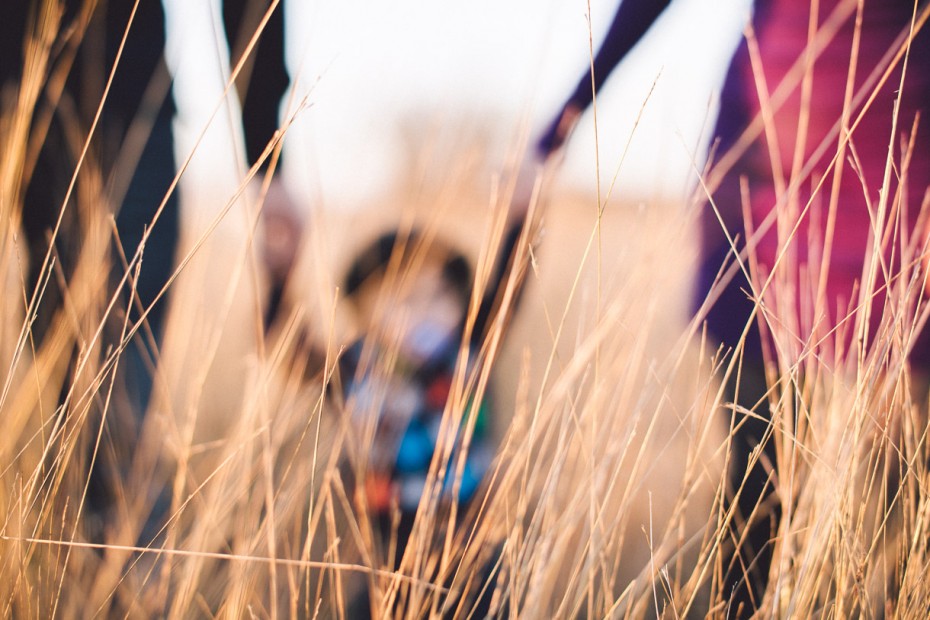 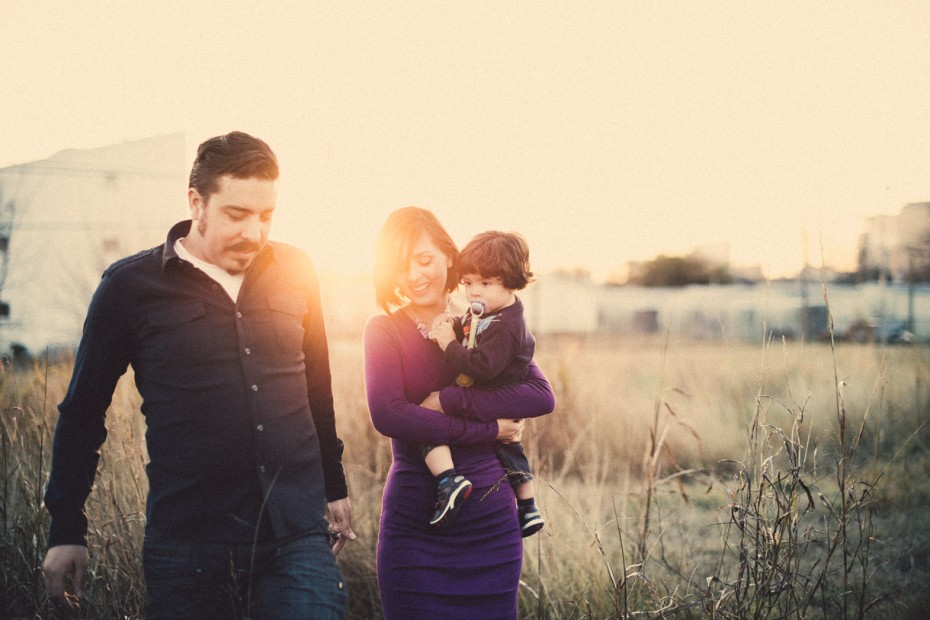